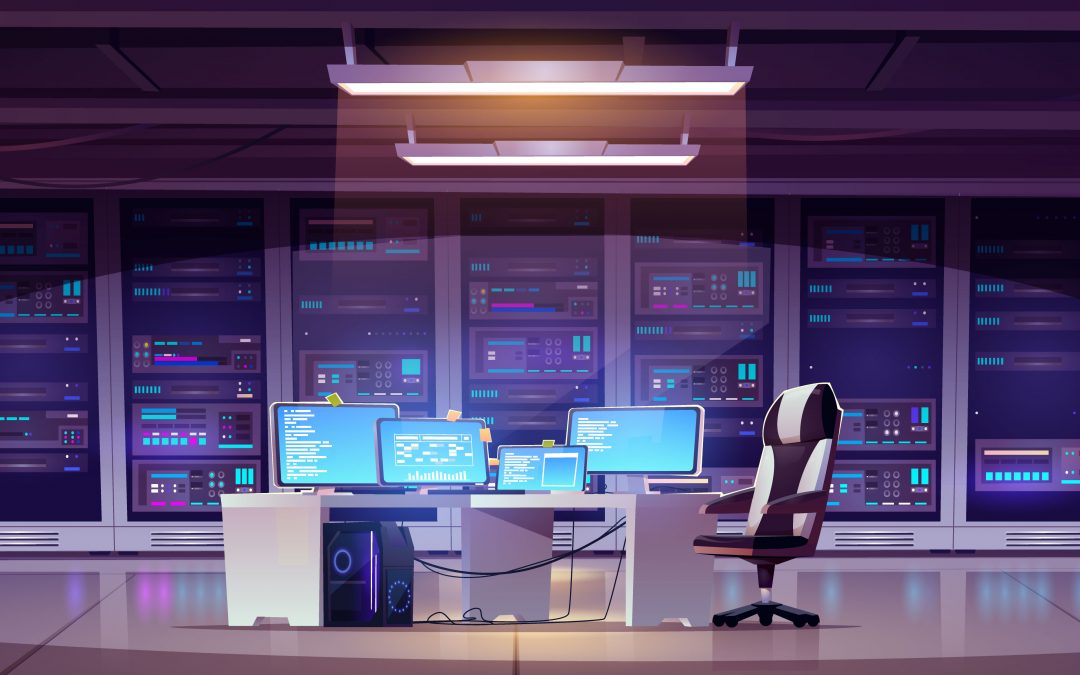 With all the advancements in technology, every enterprise and organization has to keep themselves up-to-date, through different ongoing training sessions, this is where CICS system programming training in India comes in place.CICS stands for – Customer Information Control System, it is a transaction processing- general-purpose subsystem for the z/OS operating system.CICS offers the services to run an application online, as soon as the request is made at the same time by as many users put on the request, to run the same application, using the same files and programs. It helps in managing the resources, integrity of the data, and also prioritizing the execution with an instant response. It also authorizes users, assigns resources, and allows the database requests by the applications to pass on to the appropriate database manager.CICS performs almost all the same functions as the z/OS operating system.

A CICS can be said as a package of programs that performs some of the specific business operations such as preparing a company payroll or processing the travel request for the user. Every application executes under CICS control, using its services and interfaces to access all programs and files.CICS applications are traditionally operated once the transaction request is made. The transaction is initiated by running one or a couple of application programs that execute the required functions. Just to maintain the seamless transactions without any hindrance, all the tech team members should well trained, through cics system programmer training sessions.

All the applications that are developed for CICS may be written in a wide range of programming languages and they also use the CICS-supplied language extensions to deal with resources such as files, database connections, and terminals and to even invoke the functions such as web services. The entire transaction process is managed in such a way, that even a single part of the transaction fails for any reason, then all the recoverable changes can be backed out. All the high profile large financial institutions such as banks, insurance companies deal with CICS TS, even many Fortune 500 companies and some government entities undergo cics system programmer training and are interacting with CICS. It is not constrained to large and major financial institutes, some smaller companies and organizations can also run on CICS TS and other related products of the CICS family. Everything that CICS does is behind the scenes, for example, the bank-teller application, ATM Machines, Industrial production control systems, insurance applications and many other related applications.

With all the new capabilities of CICS TS enhancements, it helps to improve the developer’s experience in the selection of APIs, frameworks, editors, and management. It also provides regular updates in major areas like security and resilience. In the recent release, CICS TS supports Web services and Java, event processing, and Restful interfaces.

Although people usually consider a CICS Transaction server, whenever CICS is mentioned, the CICS family also refers to transactions, connectors (CICS Transaction Gateway), and CICS Tools.CICS is on distributed platforms and not mainframes is called IBM TXSeries.It is a transaction processing middleware. It also supports C, C++, COBOL, Java, and PL/I applications in the cloud environment and data centers. CICS is available on other operating systems like IBM i and OS/2. Both the versions of CICS were available for VM/CMS, but now has been discontinued. IBM released CICS/CMS in 1986, which was the single-user version of CICS, created for development use, which was later transformed to MVS system for production execution.

In comparison to traditional CICS, the recent CICS server enhancements consist of a number of modern and latest programming styles. Furthermore, CICS also concentrates on “Wrapping” the existing application programs inside the latest interfaces, so business operations and other functions can be incorporated into the latest services.